Will COP27 be another tick mark event, while the world burns due to climate crisis?

As the world prepares for COP27, a big question haunts us. What do we say to the girls and women suffering in the Horn of Africa or in Sunamganj, Bangladesh or in Pakistan? Will it be enough to go back and tell them that at COP27 days were spent on trying to achieve consensus about the impacts of climate change and taking responsibility to support the affected communities, instead of having a discussion to find a solution to address loss and damage?

In 2022, it has been evident to the world how climate crisis spares no one. Be it the global south or the north – climate crisis has become real for all. Millions of people in Bangladesh, India, Pakistan and Horn of Africa were hit hard this year by climate-induced disasters, including USA and European countries.

This begs the question for the global leaders- where does the denial come from? Where is the end to this?

The first COP meeting was held in Berlin, Germany in March 1995. 27 years have passed since then and we are yet to find a sustainable solution. It indicates that forums like United Nations Framework Convention on Climate Change (UNFCCC), Paris Agreement, RIO Summit, COP and others are not being adhered to. They are not binding. Big polluting countries continue to disown their responsibilities and fulfill commitment.

If the political will and commitment was there, treaties like United Nations Convention on the Rights of the Child (UNCRC), United Nations Convention on the Rights of Persons with Disabilities (UNCRPD), The Convention on the Elimination of All Forms of Discrimination against Women (CEDAW), Citizens and Diaspora Organizations Directorate (CIDO) or human rights charter would have been practiced at both international and national level. However, standing in 2022, it’s evident that the global leaders measure progress from the economic angle, with weak focus on social indicators. In my opinion the global leaders are being shortsighted. They are pushing their citizens, and already vulnerable communities into higher risks.

At COP 27, therefore, we should all join hands in asking for justice, in asking for new and additional fund for the effects of loss and damage on agriculture, fisheries, education, health, etc. It’s about helping communities to deal with heat stress, loss of rain, water rise and salinity to list a few. 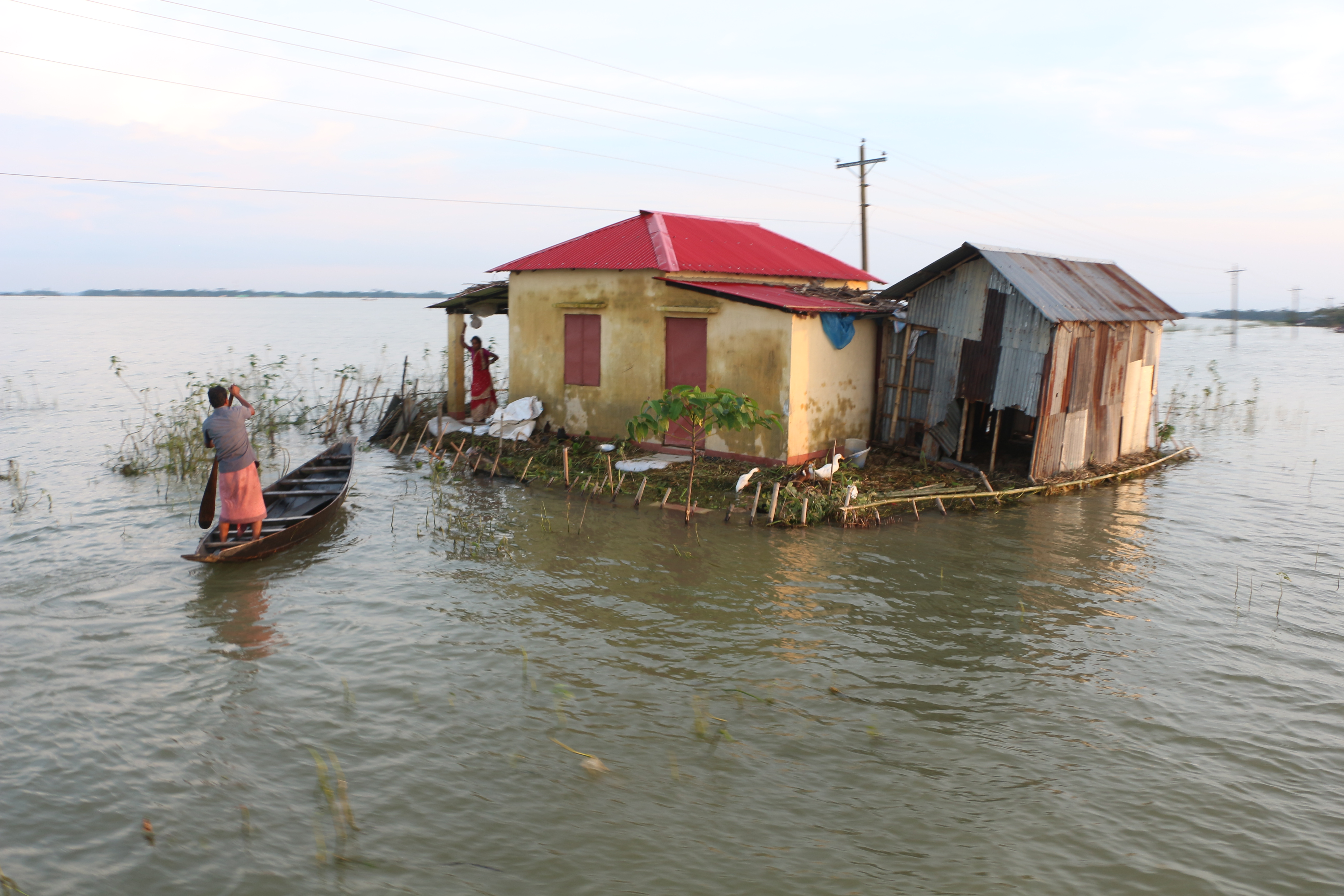 Only commitments won’t suffice because we have seen them to fail miserably in the past. For example, in 2009 rich countries pledged to pay at least $100bn a year from public and private sector sources to the developing world by 2020 in order to help poor countries cut greenhouse gas emissions and cope with the impacts of the climate crisis. After 13 years, the pledge remains far from being met. So, the commitment must come with actions to immediately find resources and transfer fund to the most impacted communities once the fund is reevaluated.

Recently in Edinurgh the First Minister, Nicola Sturgeon, at the opening session of the conference also reiterated three principles for funding loss and damage:

“First, the funds must be new and additional; second, the funds should be provided as grants and not as loans; and third, they must be explicitly allocated to address loss and damage from human-induced climate change.”

The biggest polluters must understand and acknowledge that loss and damage fund is in no way a charity. The private sector organisations, directly polluting or investing in non-environmental friendly process, i.e. coal, fossil fuel, etc., must stop green-washing CSR activities as a way, to start addressing these problems. Afterall corporates owe it for the damage that has been created for so long. 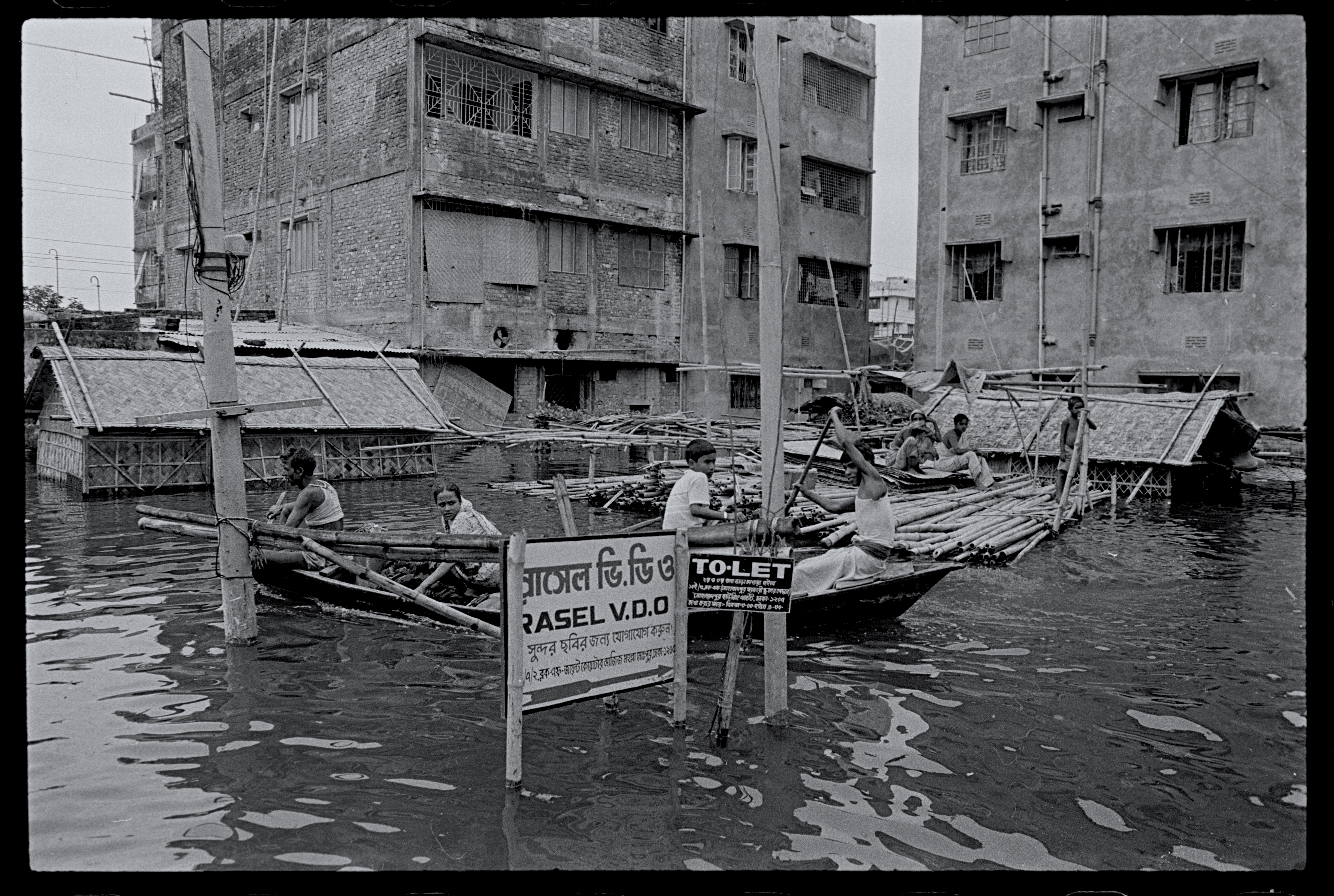 The fund must be inclusive. It should prioritise gender equity and people with disabilities. The long practices of structural discrimination and lack of inaction based on de-prioritisation will no longer suffice. Change in societal behaviour takes long time, however it can happen. Technology has escalated change to impact the behaviour across society using mobile and IT. We need to conduct research to find an effective mechanism and adopt, and it needs to be fast.

The debate and confusion in the past regarding the mechanism of using the loss and damage finance has to stop. Bold and effective actions need to be immediately taken.

The fund needs to be immediately transferred to the affected communities depending on their vulnerability state and capacity to cope with the impacts of climate change. The approach for such distributive action has to be coached on the principles of equity and justice. In the most vulnerable countries, it is important to review the social safety net and existing healthcare system to enable both community and political actors to deal with the intensity and magnitude of erratic climate and its devastation.

Social and cultural loss is required to be inbuilt in any adaptation or mitigation response. It’s not only about short-term immediate response. The impacts of disasters are long-term and multidimensional. Some of its manifestations are children having to drop off from education, suffer from malnutrition, be subject to child marriage and other forms of gender-based violence. The toll on women and adolescent girls by any measurement is triple that of the general community.

Alternatives and sustainable solutions for immediate and long-term needs should be prioritised. This calls for investment and research building evidence and collecting accurate data and statistics. 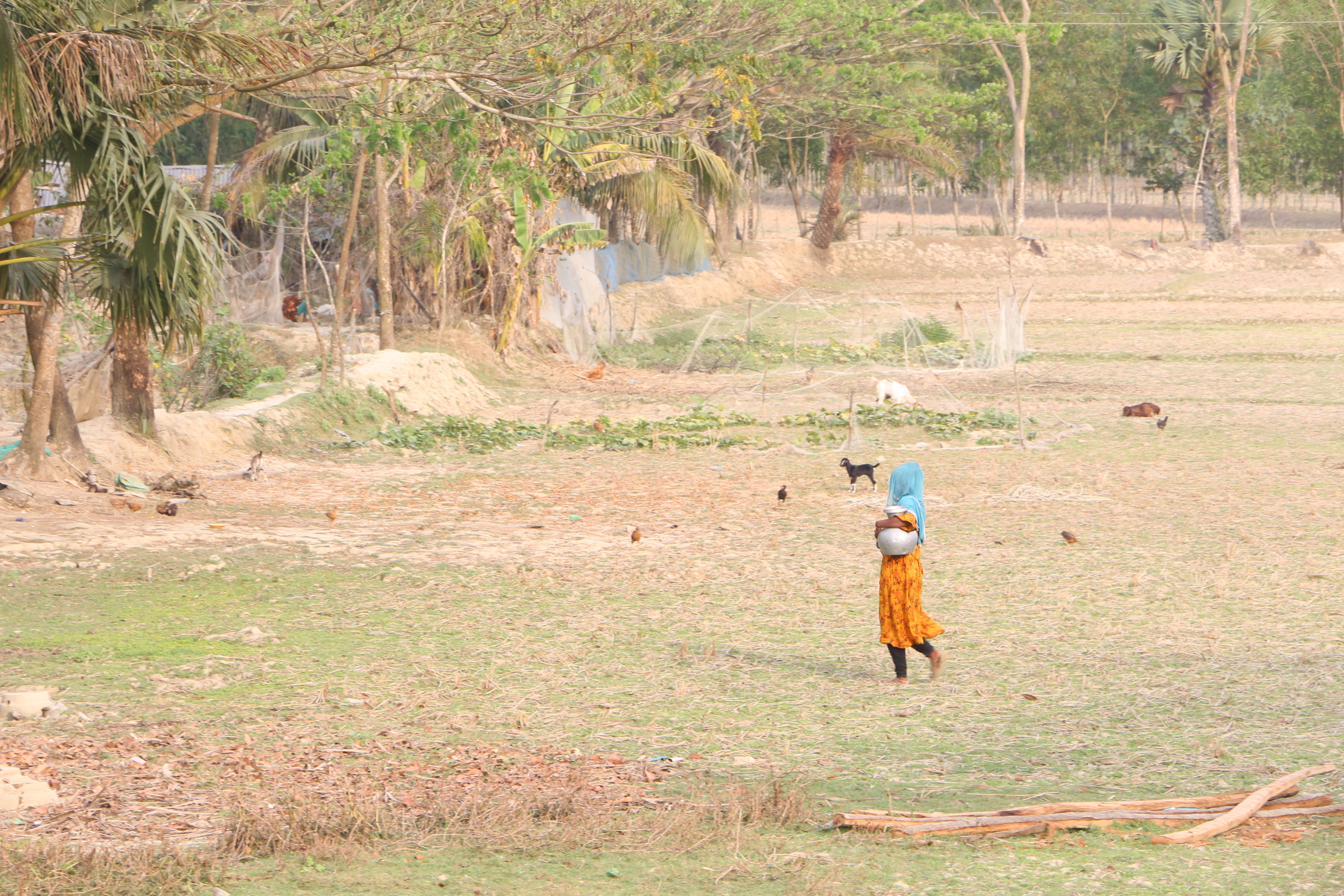 Investing in community leadership and institution building is the way forward for localisation. In the past, attempts for localisation were rather shallow, abrupt, unplanned and with meager resources at community level. In the short run affected communities may have benefitted from the relief but unfortunately it has not succeeded to create long term solutions. This can be attributed to the imbalance in power structure in the system and the mindset of both the community as well as the political actor.

Transition must be compressed and fast-tracked given that we are already in the midst of global warming, therefore climate crisis. As Greta Thunberg mentioned in her recent piece for the Guardian, the earth’s absorption capacity and resilience has already expired. We all must come up with concentrated effort, realise our commitments, and stand in solidarity.